On a recent Friday afternoon, with a little time to spare, I visited the London Film Museum. I was incentivised by “Bond in Motion”, their exhibition of cars that had featured in James Bond films.

Am I glad I went, because the exhibition proved itself to be a great display of four-wheel vehicles that had graced the film franchise since the 1960s. It is difficult to say which ones I have enjoyed the most, as all the cars were spectacular and I have a weakness for vintage cars to start with. Yet if I were to, it would have to be the two Rolls Royce cars that were on display.

Looking at the inside of one of them, I remembered the time that I was working for Stafford Long, an employer and branding agency in London. I learned at the time, that the inside of a Rolls Royce is sewn by hand. At the end of the work, the employee who worked on the inside of the car stiches his or her initials in the car tapestry. It is all to show the attention, care and detail that go into the making of the car.

And now, to go back to the exhibition of James Bond cars, I looked at the inside of one of the vintage Rolls that were on display. It seemed to me to portray the same level of care, detail and attention that they display today. I found that inspiring. 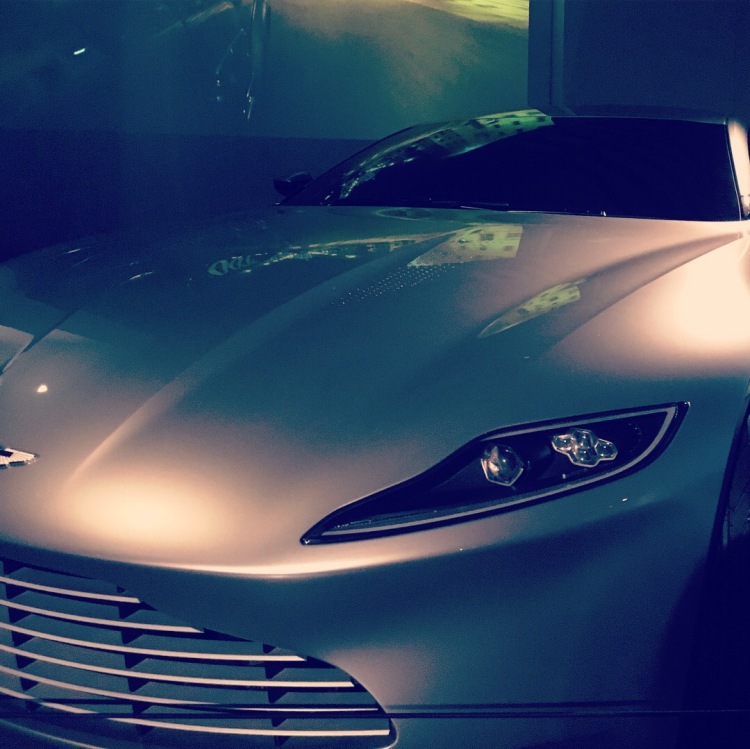